We’ve had a truly wonderful summer so far here in the northern capital. Plenty of blue skies, white clouds, and an AQI that on many days has dipped into the mid 20’s. I would conservatively guess that there are over a billion summer pictures posted on the web right now, with probably even more tweets (or, rather, China’s equivalent thereof).

Yet, the various western news agencies that are so ready to troll through the web to find items to let them bellow about the AIR POLLUTION IN BEIJING, don’t seem to be finding any of this.

Not that they’d need to do any trolling, of course. With most news agencies having large bureaus here, all they’d need to do is go outside and take a picture. Or, heck, jot a little something down whilst outside eating a sandwich or something.

The only reason that I can come-up with this total blackout is that they’re, well, liars. They were fine playing to the home crowd when the pollution here was horrible, but cannot deal with the changing environment. Not to mention the leftover imperial bias or how many Americans love to scoff at Chinese.

I limit my consumption of western coverage of China, mostly sticking with The Guardian or BBC News. Still, many articles are lacking perspective or grounding that a reporter familiar with China should know. Like they’re cogs in some big propaganda machine.

Okay, enough rambling. Here are some shots. I hope you like them. 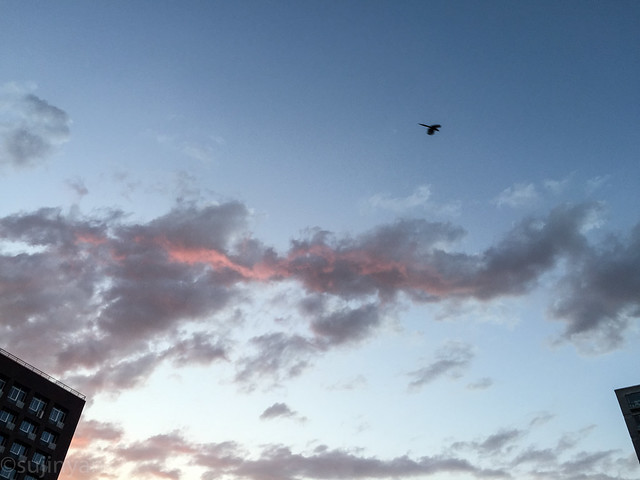 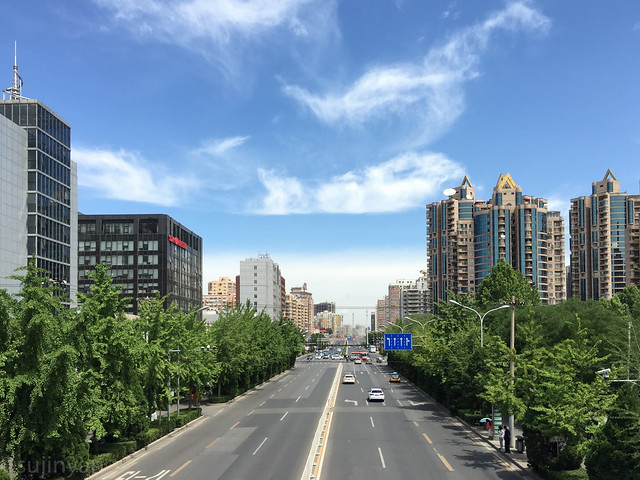 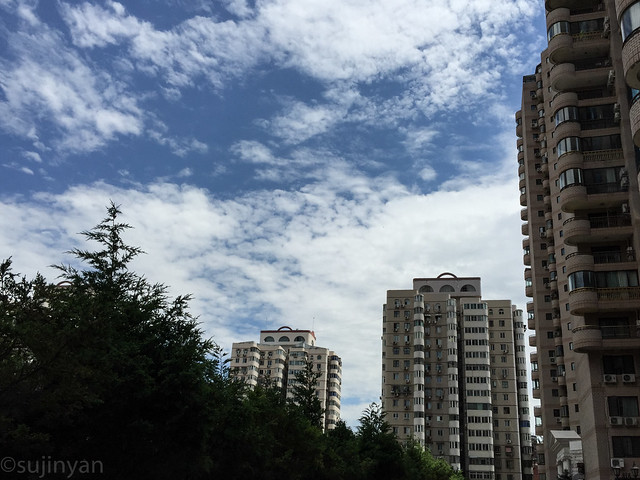