One of my favorite shots from the Masonic Grand Lodge of California trip to Israel in 1999.

Taken from the Church of All Nations, it shows a priest looking to the Golden Gate.

I like the overall composition of the photo, even the man in the lower left-hand corner leaning against a tree. I’d spent most of the three-week trip carrying two Nikon N90 cameras… one loaded with black and white film and the other with color.

I’ve tried to fix it up using Adobe Lightroom, but there’s only so much that is possible.

Will probably re-post the album to Flickr in the coming month or so.

Having to shelter-in-place is a good time to reflect. 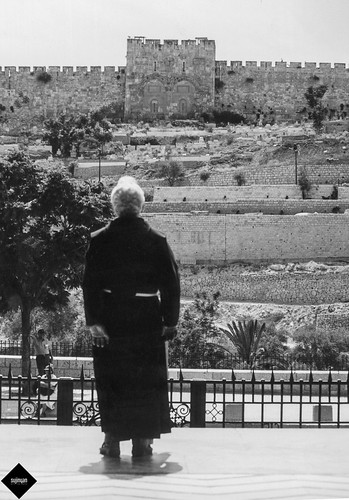 Land of the Mountain and the Flood Overture, Op. 3

I’ve lived in Beijing, New York City, and Silicon Valley for most of my life.

I get very concerned when I look at folks trying to somehow gauge how China dealt with Covid-19 and apply it to the US.

I’m going to stop there and revisit this post over the next few days. If you’ve lived in China, and would like to contribute, feel free to leave comments and I’ll add them to the post.

To heck with your puny N95 masks, we’ve got the real deal. Plus, we’ve got Okie’s American flag right behind us. 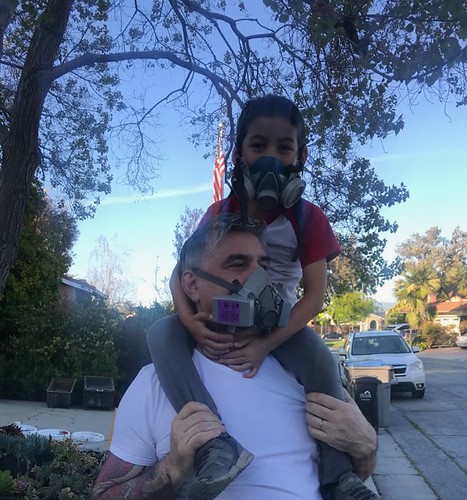 On a serious note, an employee at one of the two Safeway stores we frequent tested positive for COVID-19.

We’ve been gloving and masking-up (regular N95 masks) for awhile when we head out to get food or supplies. And, with the shelter-in-place order, our trips have become far less frequent.

Found this mouring dove in one of our hanging plant baskets yesterday. Not sure how long it has been there. When I turned off the drip line nozzle, the bird flew away for a bit. There are three chicks in the basket. Can see them clearly from our dining area window. Nice treat throughout the day. 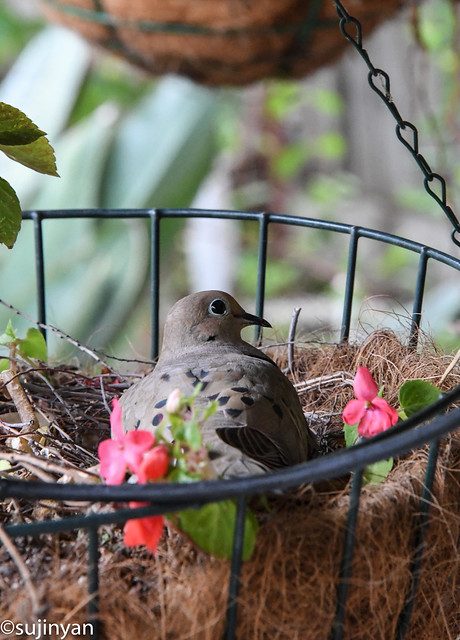 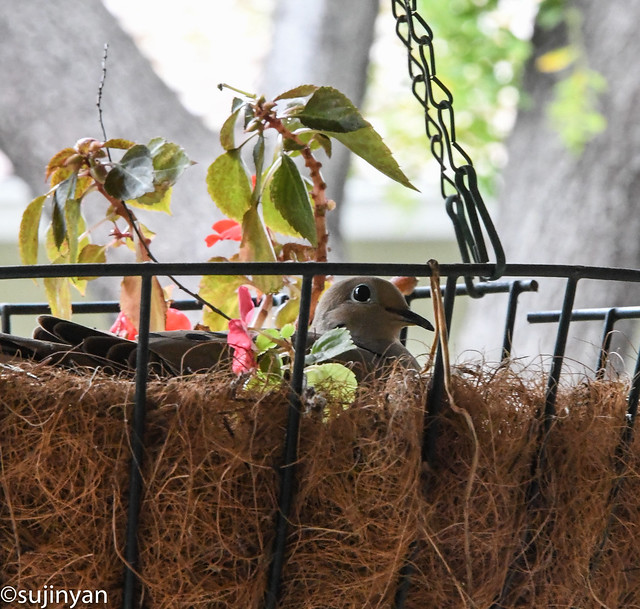 So, I was working with a couple of other guys from NVIDIA breaking down the NVIDIA DGX servers used onstage by Jensen Huang for his keynote address at GTC 19.

I’d been hauling around my Nikon D5 camera, but put it down for this work… trying to move a 350 lbs server with a camera strapped around one’s neck is a bad thing ™.

Anyway, this guy, who I think is a lead for the union guys working at the hall, walks up, asks who left this expensive camera lying around (me) and if he could use it (yes).

Gotta say that his swagger reminded me more of someone from the Jersey docs than from San Jose.

In any event, this is one of the pictures that he took.

Note: A beer to the first person who can identify him and point him in my direction. I told him that what he shot would end-up on the web. 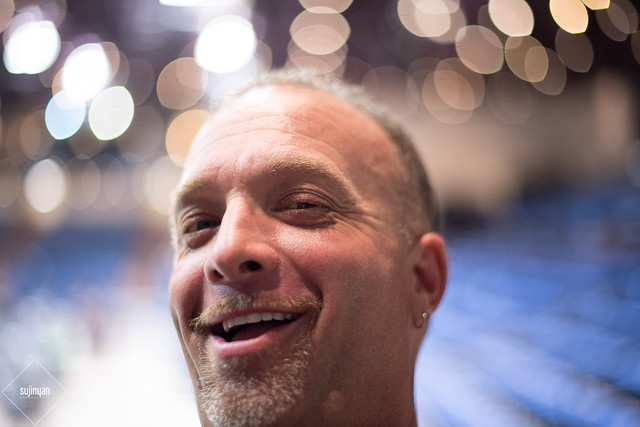 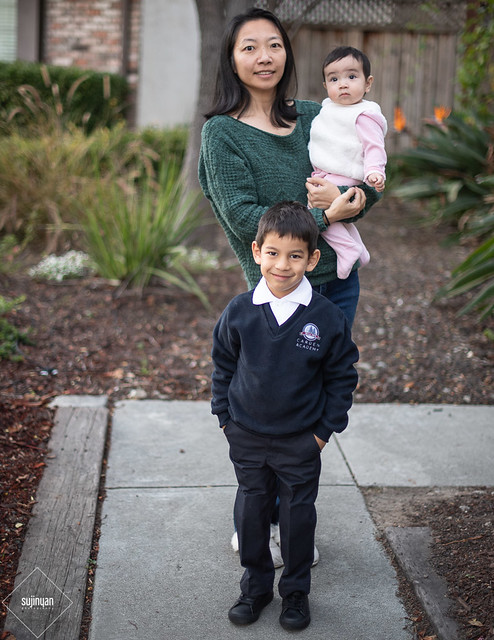 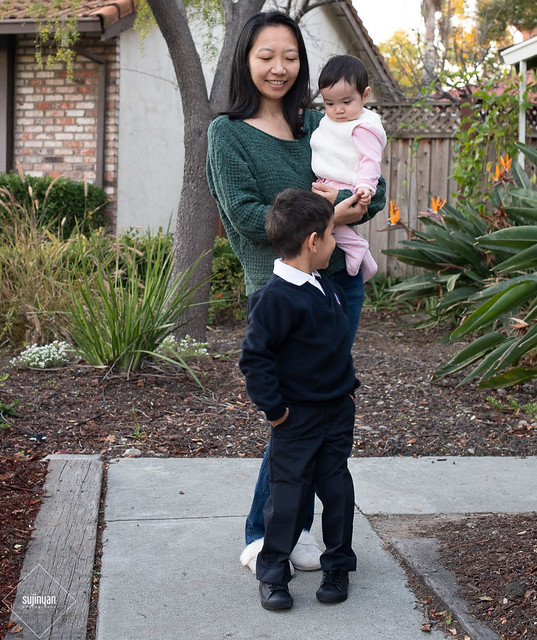 There was a holiday performance on his last day of preschool.

Up through last year, he has attended schools that were overwhelmingly Chinese. 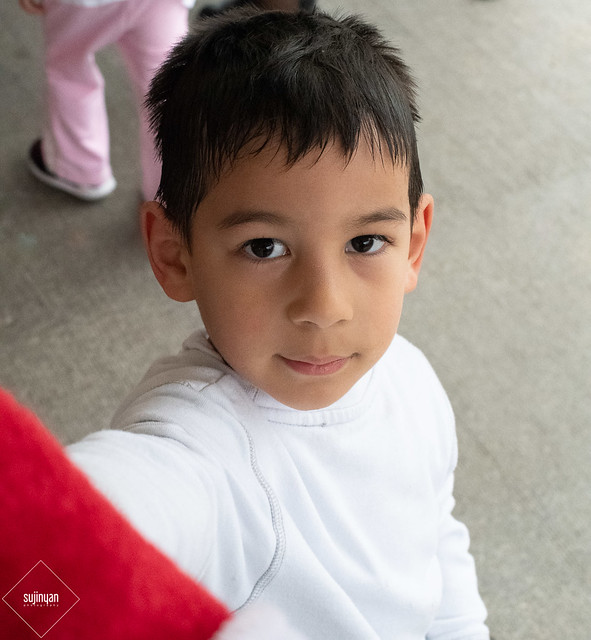 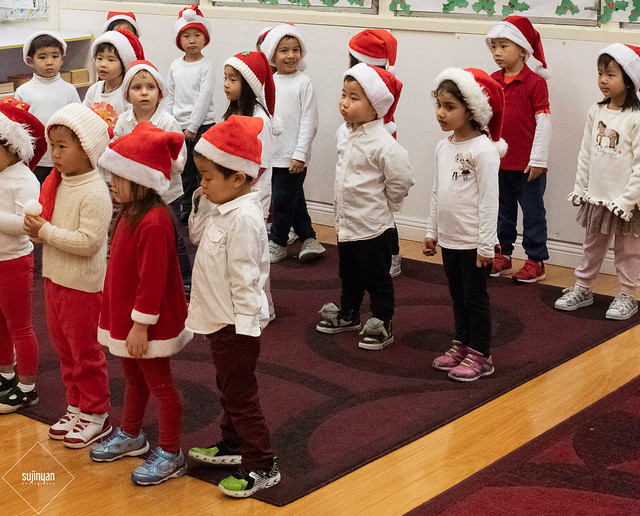 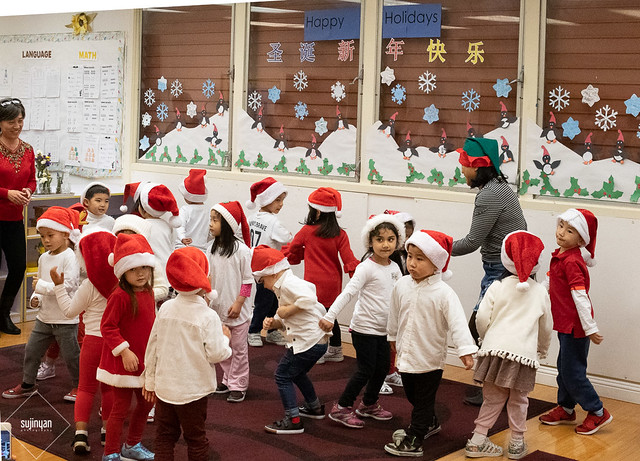 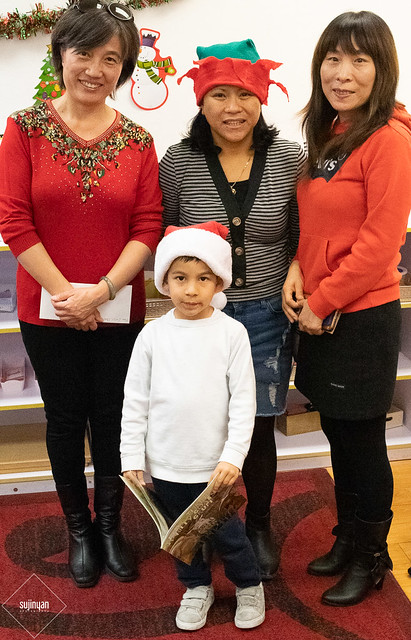 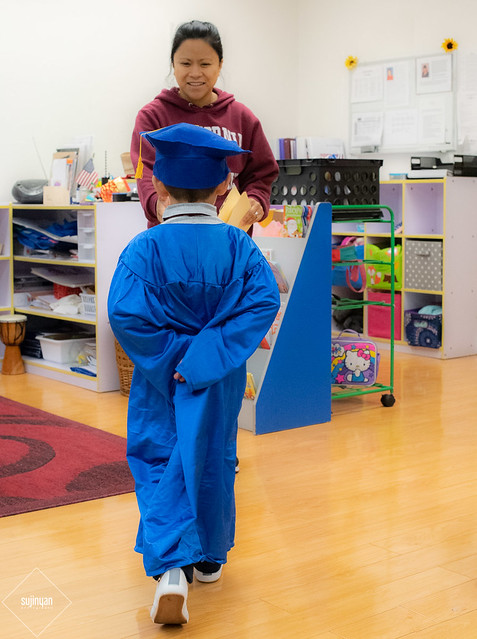 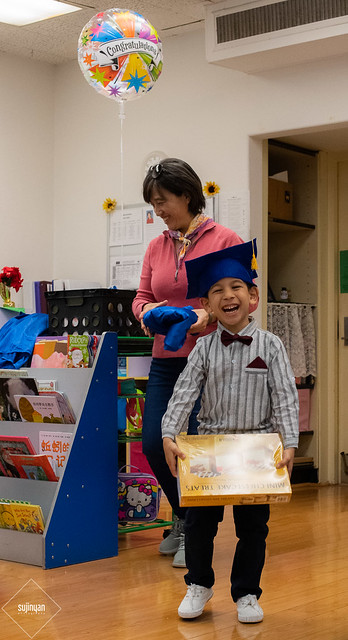 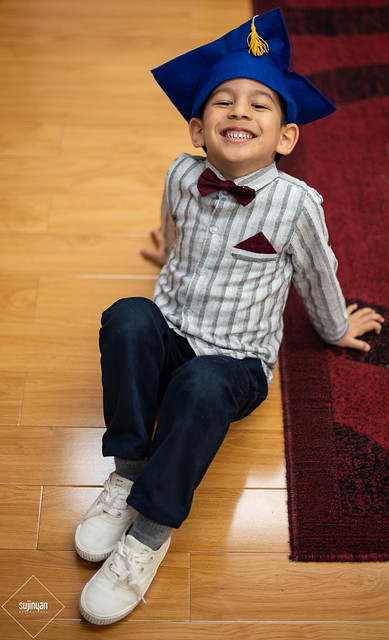